A little About The Origin of Concrete

Home A little About The Origin of Concrete

More than 2,000 years ago, Romans started making concrete. It wasn’t quite as strong as it is today though due to it being made with a different formula. It’s amazing how the Pantheon and the Colosseum have stood for centuries with not much maintenance being needed.

A mechanical engineer at the University of Rochester in New York, Renato Perucchio, has said that the concrete made by the Romans centuries ago, was approximately ten times weaker than modern concretes. However, what is amazing is the longevity of time it has sustained.

Volcanic ash is one of the concretes main ingredients, which may be the reason for the durability against the elements, causing it to last so long. Today’s concrete is a mixture of lime-based cement, water, sand and so-called aggregates like fine gravel. Roman concrete also starts with limestone: it was burned by builders to produce quicklime then water was added to create a paste. After this step, they mixed in the volcanic ash, three parts volcanic ash to one-part lime. There was a reaction with the volcanic ash and the lime paste, which created a durable mortar that was mixed with big pieces of bricks or volcanic rocks called tuff, then pressed and packed into place to form structures like vaults or walls.

In ancient China, sticky rice was added to lime-based mortars to increase strength. But, adding a mortar with things like bricks to make concrete was most likely a Roman invention, Perucchio says.

The forming of the structures made centuries ago would have been so much easier if today’s method of Concrete Formwork Detailing and Design were used. We have come such a long way in the world of concrete since then. The domes created centuries ago are thought to most likely have been made using only scaffolding for support, with no reinforcement left in the concrete. The Roman-constructed Pantheon is still the largest unreinforced concrete dome in the world.

Its interesting to find that Emperor Augustus was the main person involved in the systemization, and standardization of mortar mixes with Pazzolane Rosse, says Marie Jackson, a geologist and research engineer at the University of California at Berkeley. It is also interesting to know that seawater is very damaging to modern concrete. However, in Roman concrete, the Pulvis Puteolanus “actually plays a role in mitigating deterioration when water percolates through it,” Jackson says.

Even though Roman concrete was successful, the use of the material dissipated along with the Roman Empire. Structures made of concrete were seldom built during the Middle Ages, meaning volcanic ash wasn’t the only way to the durability of Roman concrete. Perucchio says, “These really large projects could only be done with the appropriate bureaucracy, with the proper organization that the Roman Empire would provide.”

We have taken these ingredients and formulas to make the wonderful concrete product we use today. 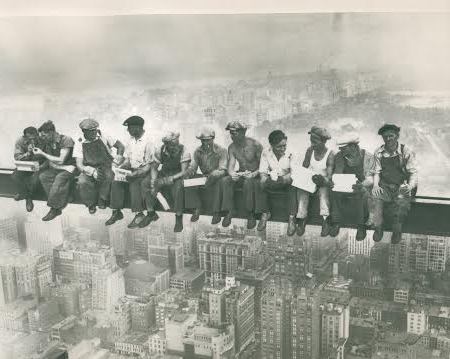 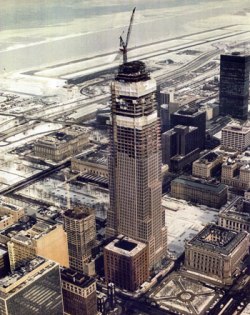